Leasing of a Land Parcel

On August 1, 2012 the Yukon Agricultural Association signed a 30-year lease agreement with the Government of Yukon for a 65 hectare parcel of land on the Mayo Road (about 25 km north of Whitehorse).

Three feasibility studies for a multi-use facility were prepared in 2006, in anticipation of the parcel of land.

This sketch illustrates the location, size and scale of the parcel.

In 2013, Klassen Natural Resources Consulting were commissioned to complete a report: Planning for the Development of the Yukon Agricultural Association Agriculture Lease.

In 2014, URBAN Systems developed a conceptual plan study which included: the documentation of existing conditions on the property including geotechnical issues; a summary of issues identified through consultation with YAA members and other stakeholders; and, the development of a conceptual site plan design and a final report.

Throughout 2015 and 2016, YAA engaged in business planning activities for the development of the leased land. Two reports were completed: a feasibility study and a business plan. The original plans for building an abattoir on the land were put aside after a privately owned abattoir opened in Whitehorse.

The YAA’s 2017-2021 Strategic Plan recommended a phased approach to development projects. Initial developments included the clearing of land, the construction of a camp kitchen and fairground arenas for community use and to support agricultural activities. At YAA’s 2017 AGM, YAA members reviewed an updated conceptual plan diagram. At the May 2018 AGM, YAA members approved a motion stating that YAA’s 65 hectare parcel would be the future site of Yukon’s Agricultural Community Centre, starting with the development of fairgrounds. A conceptual plan for the fairgrounds was completed in 2020. 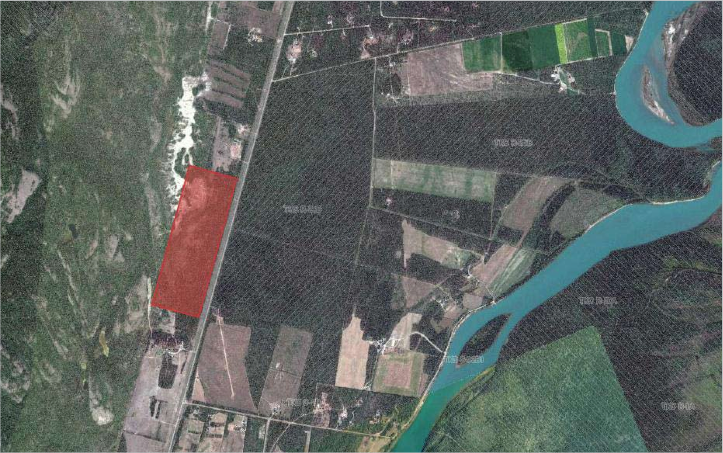 Location of the YAA’s leased land on the west side of the North Klondike Highway opposite Burma Road and Policeman’s Point Road. 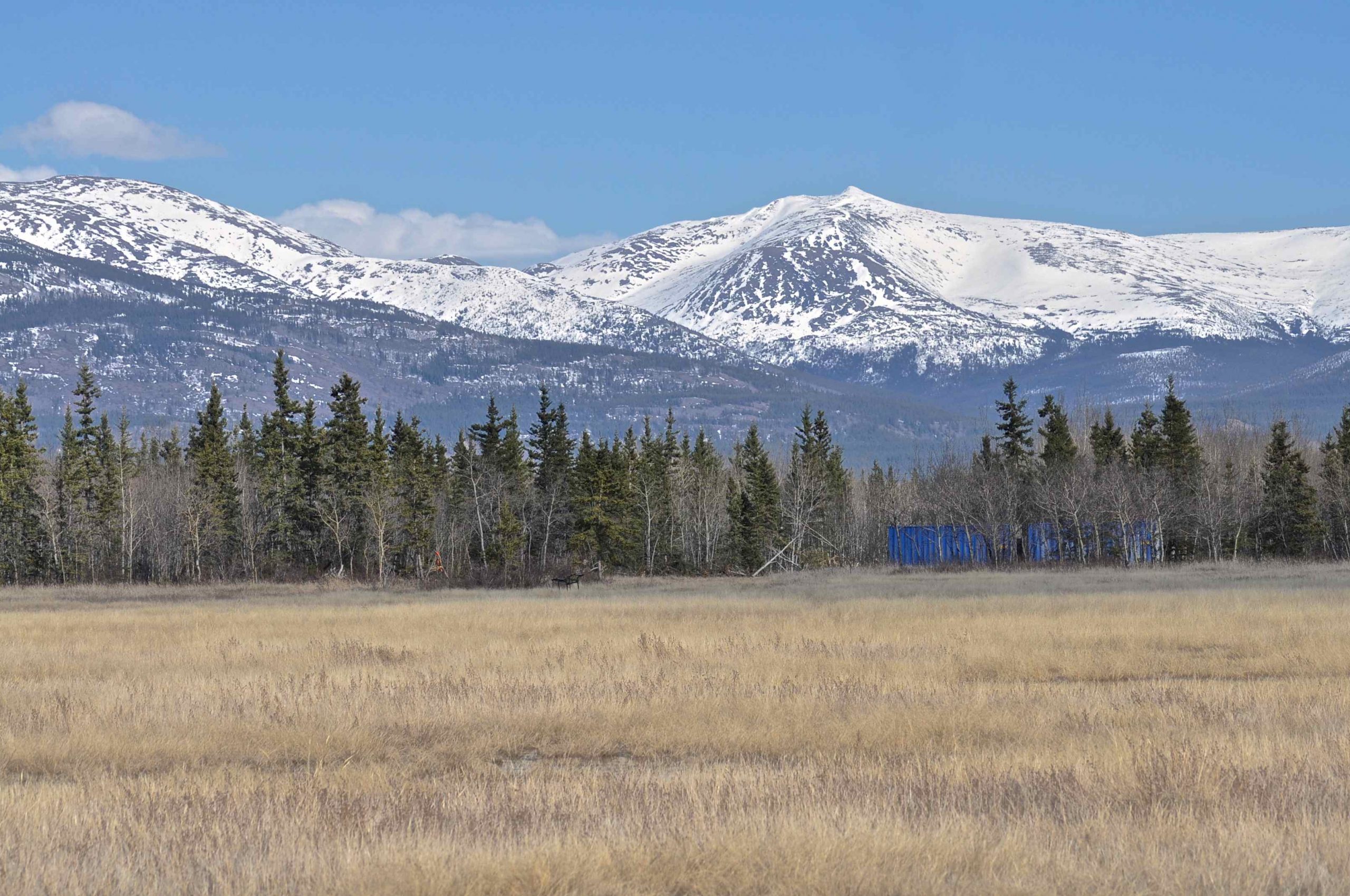 Field and shipping containers on land 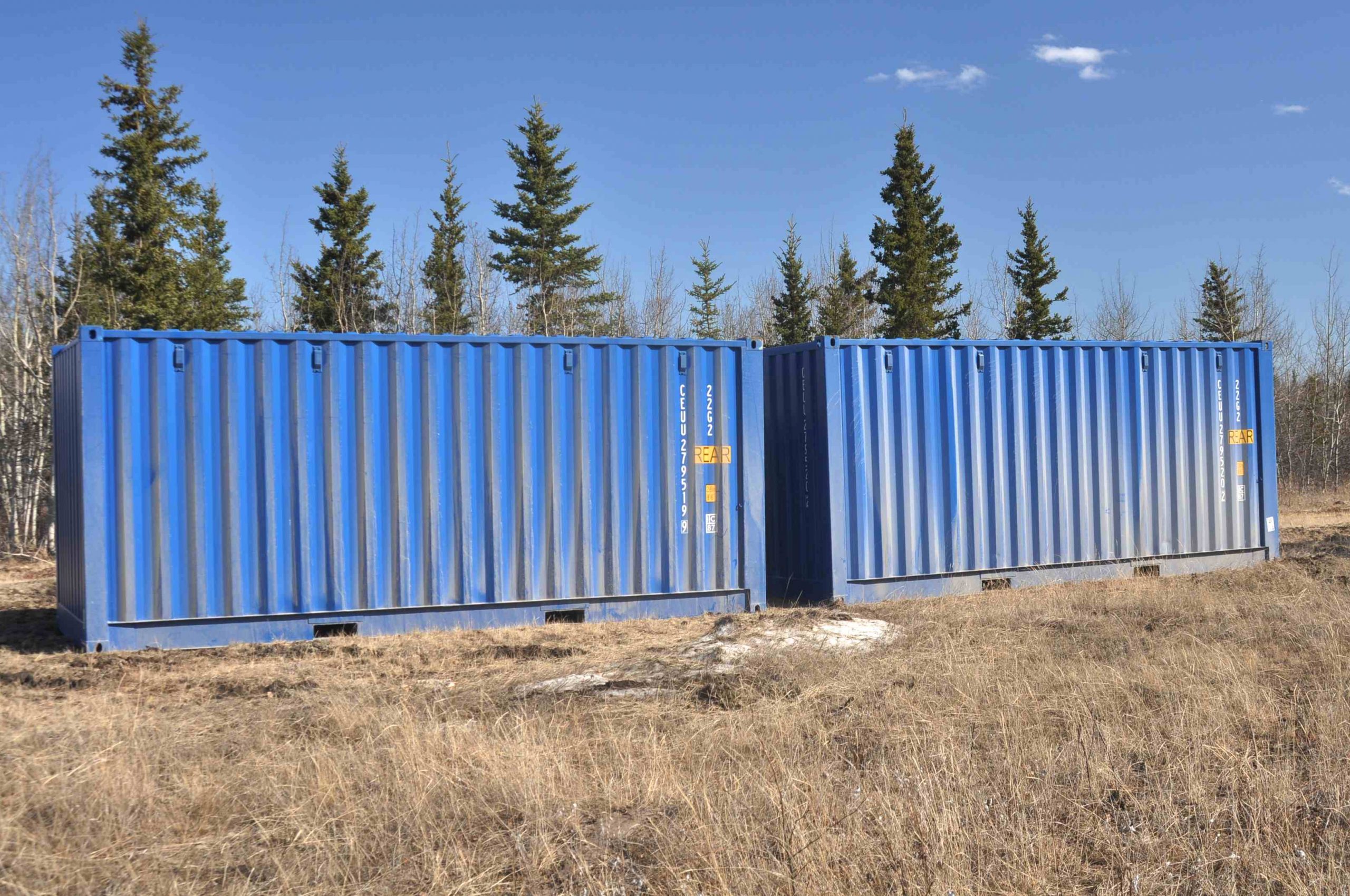 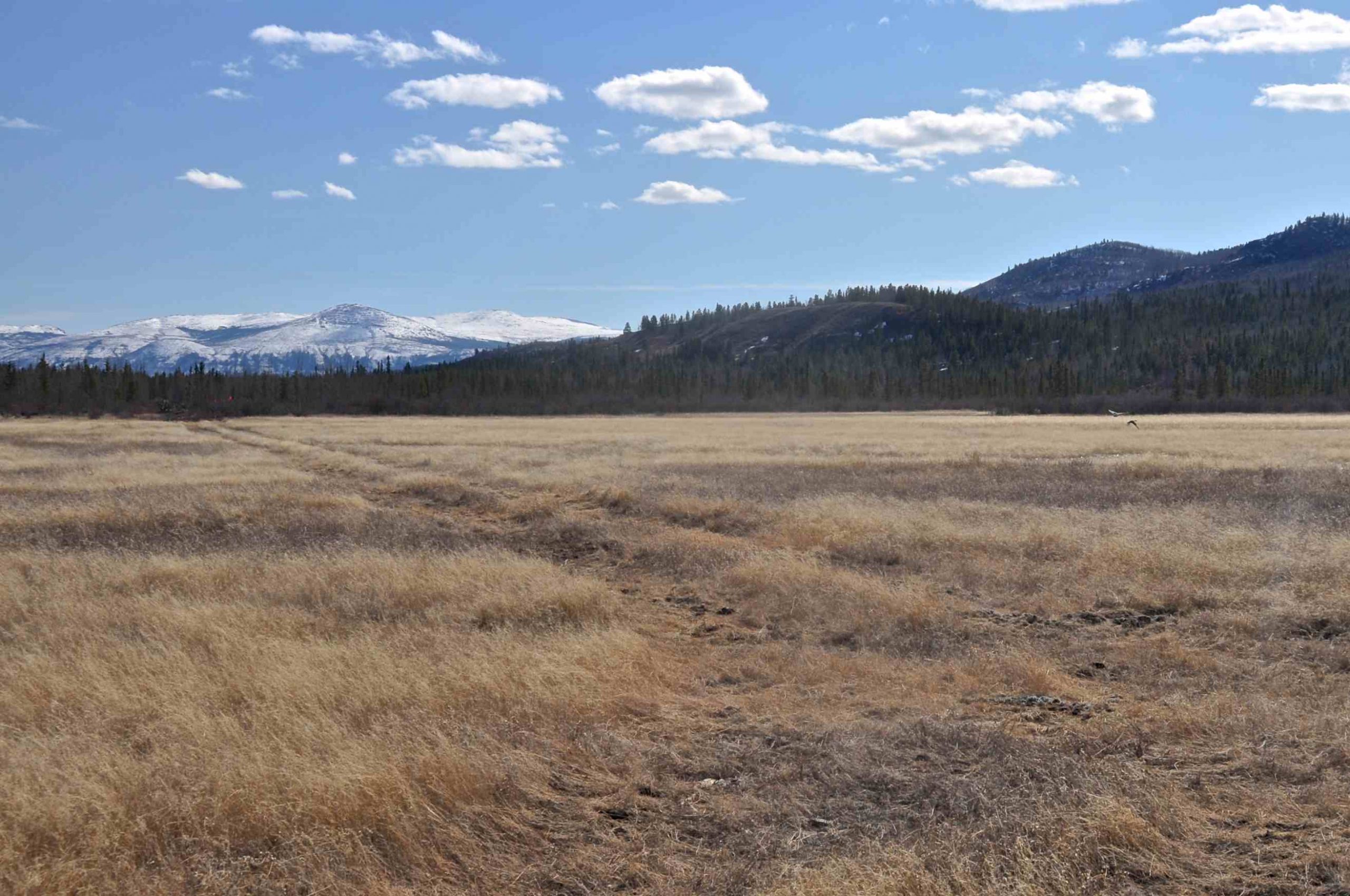 In the summer of 2019, YAA developed a livestock arena as the first step in the development of a community fairgrounds facility. Fencing is up and spaces for parking have been cleared. YAA hosts its annual farm fair on this site, and other agricultural organizations hold events at the fairgrounds. 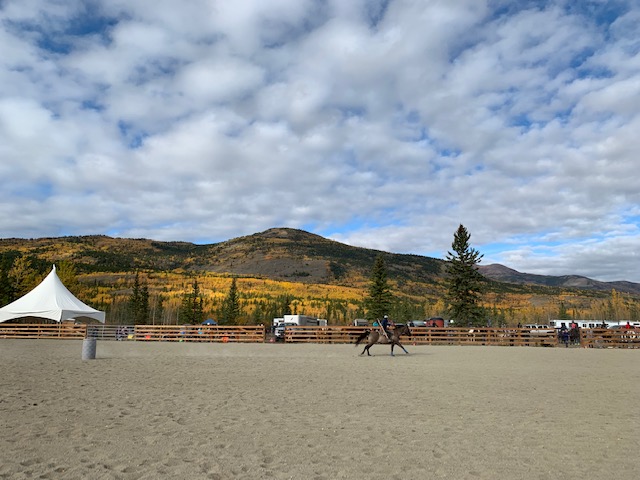 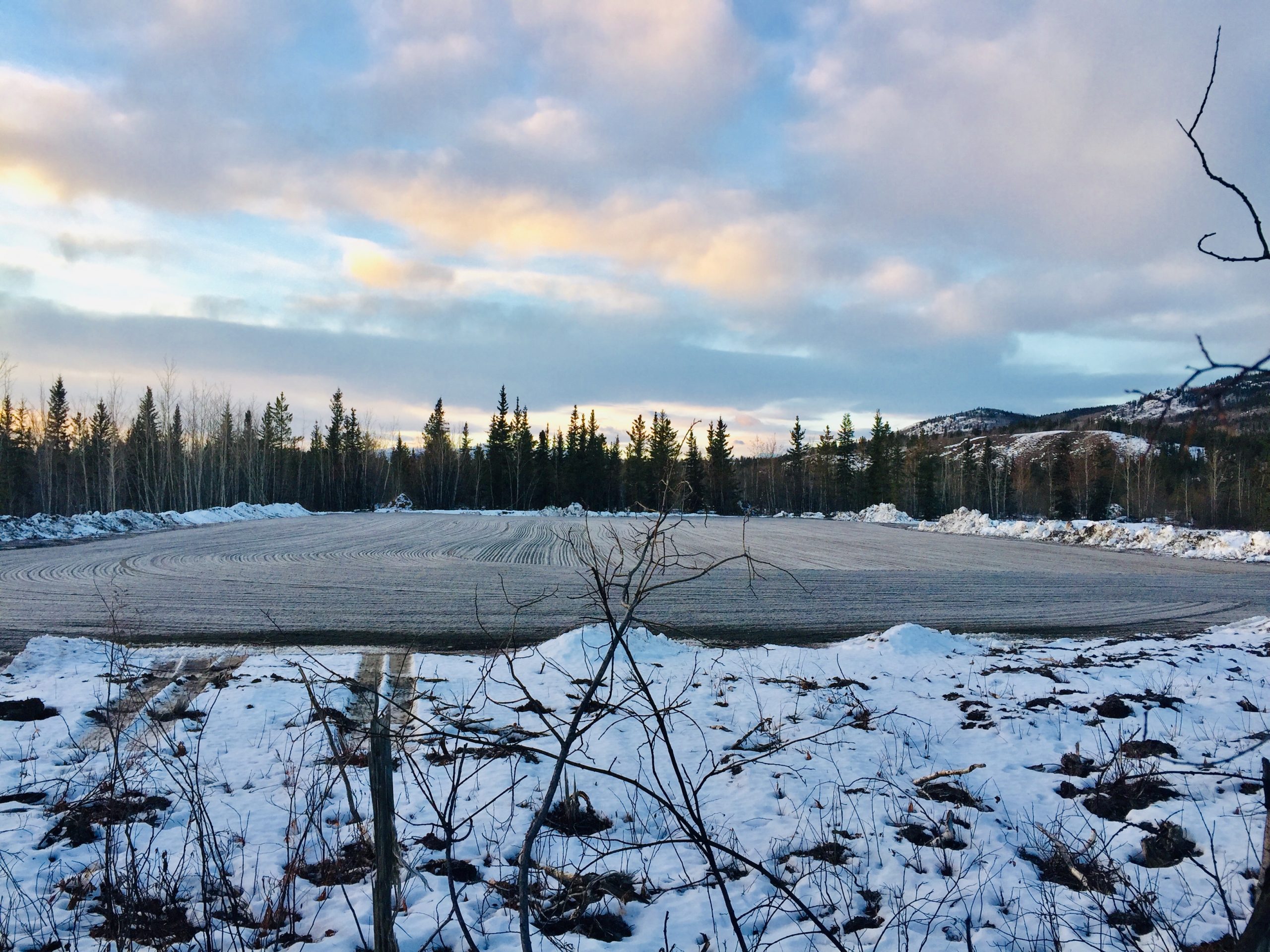 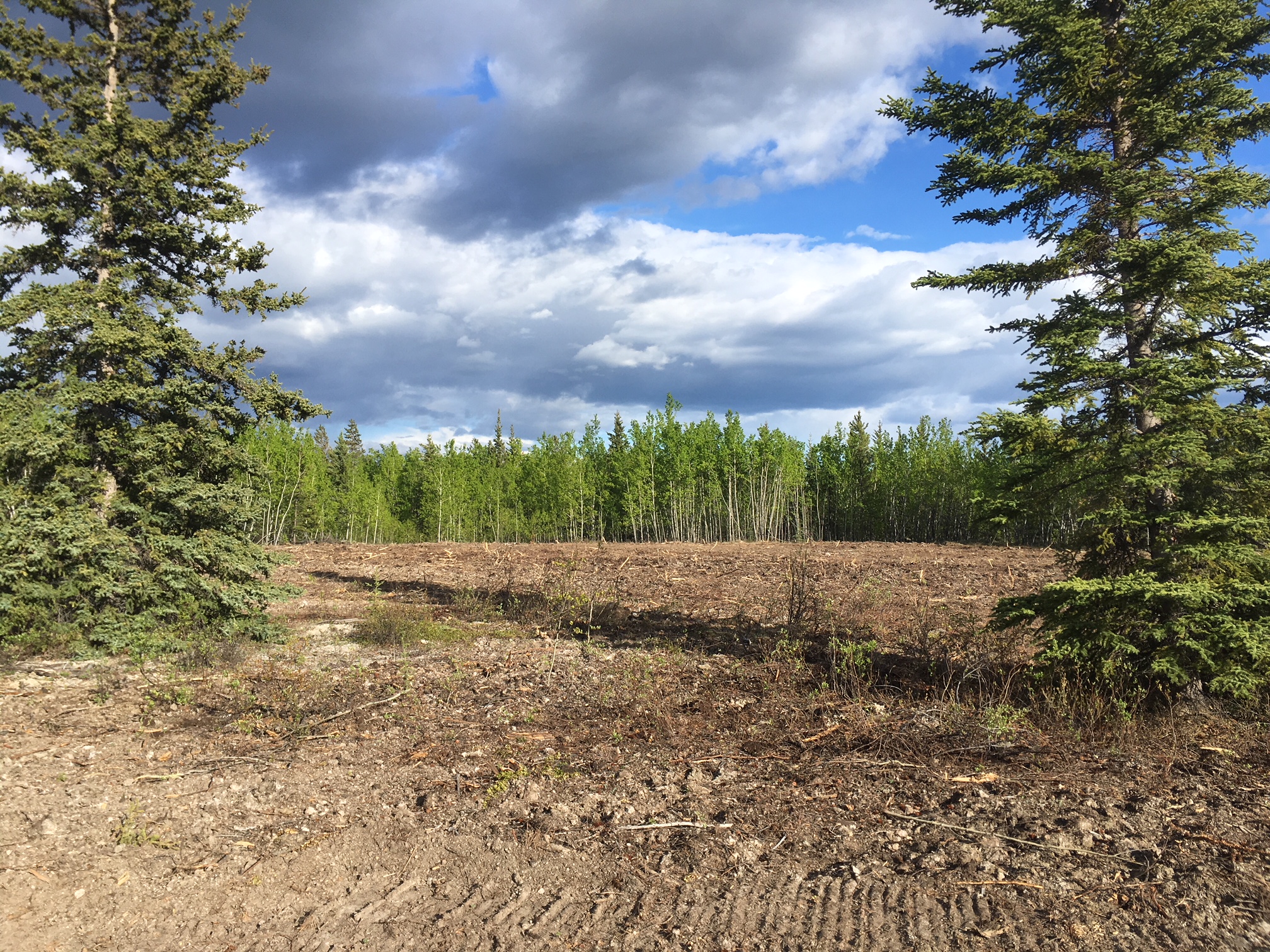